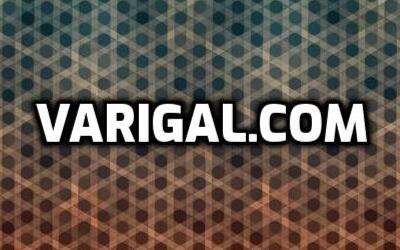 Subramaniam (Prabhu), an ayurvedic physician, is a much-respected man in his village. His only daughter Anitha (Monica) returns home from Chennai after completing a course in fashion designing. Having lost her mother at a very young age, Anitha is close to her father, and they share a special bond. Soon, Anitha’s marriage is fixed with Elango (Aravind Akash), the son of Vedachalam (Cochin Haneefa). While Vedachalam is a good-for-nothing chap, Elango is a perfect match. Elango falls in love with Anitha, but she tells him of her past: her lover Akash (Navdeep), who had jilted her after a one-night stand. Elango, though shattered, meets Akash and tries to unite him with Anitha. In this attempt, he finds himself falling in love with Anitha’s cousin Eeswari (Saranya Mohan). Now the story is about uniting the two pairs of lovers. Anitha does not want to hurt her father with the knowledge of her past.