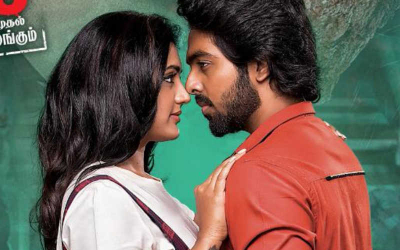 In December 2016, G. V. Prakash Kumar announced his intentions of remaking the Telugu horror comedy film Ekkadiki Pothavu Chinnavada (2016), and entered into negotiations over the purchase with the makers of the original film. Production studio Escape Artists Motion Pictures bought the rights of the film and announced in April 2017 that Prakash would star in the lead role and that Ezhil would direct the film. The film was initially set to start after Ezhil finished work on Saravanan Irukka Bayamaen (2017), but the studio's financial problems meant that that the project was put on hold.